The epic battle that turned the tide of World War II

A band of determined Russian soldiers fight to hold a strategic building in their devastated city against a ruthless German army, and in the process become deeply connected to a Russian woman who has been living there. 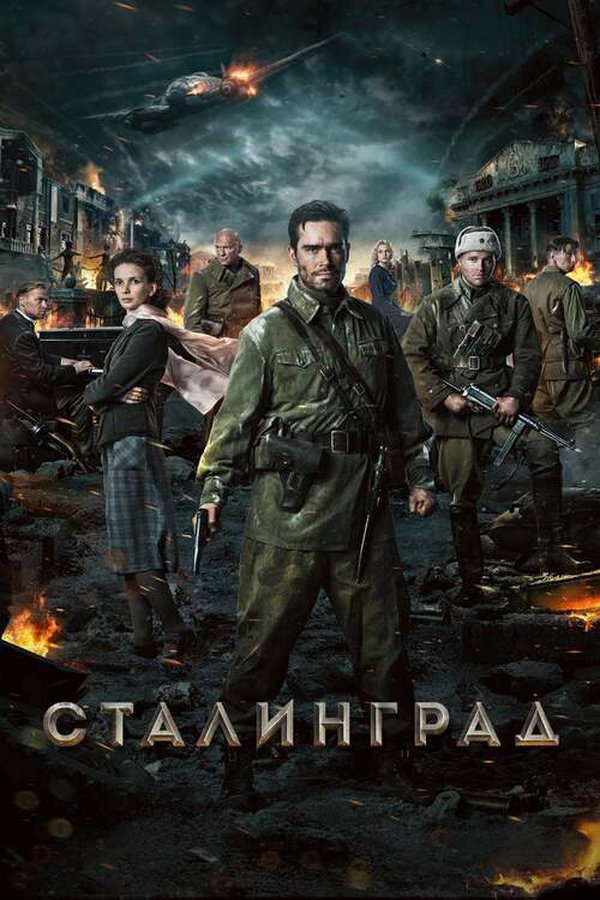