In a world where zombies outnumber humans 10,000 to one, it is impossible to tell the difference between men and the monsters.

At the end of civilization, zombies greatly outnumber humans and everyday is a fight to see tomorrow. Just when he is about to give up that fight, rugged wanderer John Knox winds up being saved by a ragtag group of survivors lead by a man named Moses. After initial suspicion, Knox proves his worth and slips into his new family in the wasteland, but one day a war party of maniacal raiders assaults the camp, killing or kidnapping everybody in sight. It's up to Knox and the few who escaped the attack to gather what resources they can (including zombies!) and launch an all-or-nothing attack on the raiders' home fortress. 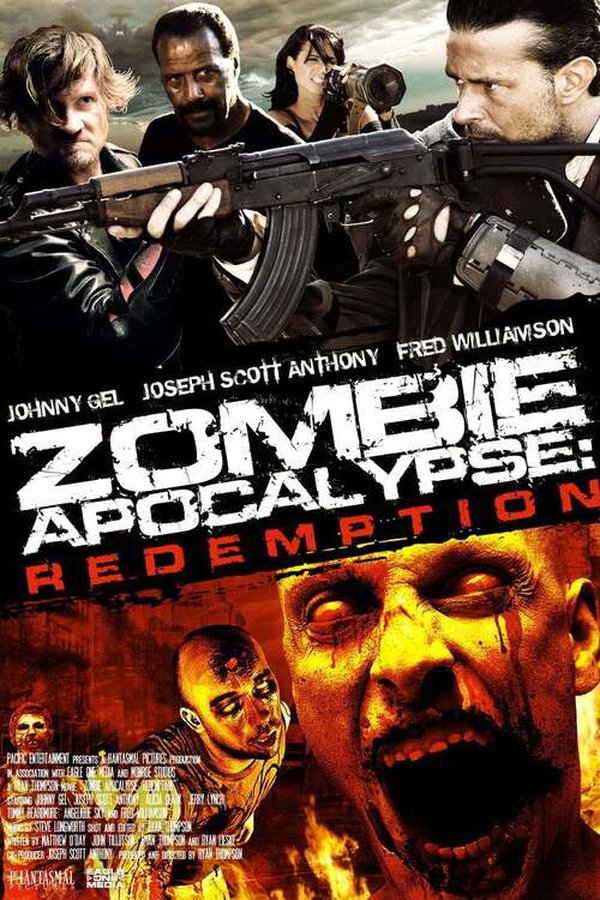