They aren't going to let a little blood spoil their weekend

When Todd takes his girlfriend Cammie up to the family cottage for a reclusive proposal, the last thing he expected to be doing was dealing with was his slacker brother and his hippie girlfriend. But in this comedy of errors, Todd and Cammie, have to deal with his accidentally murdered brother in order to live happily ever after. 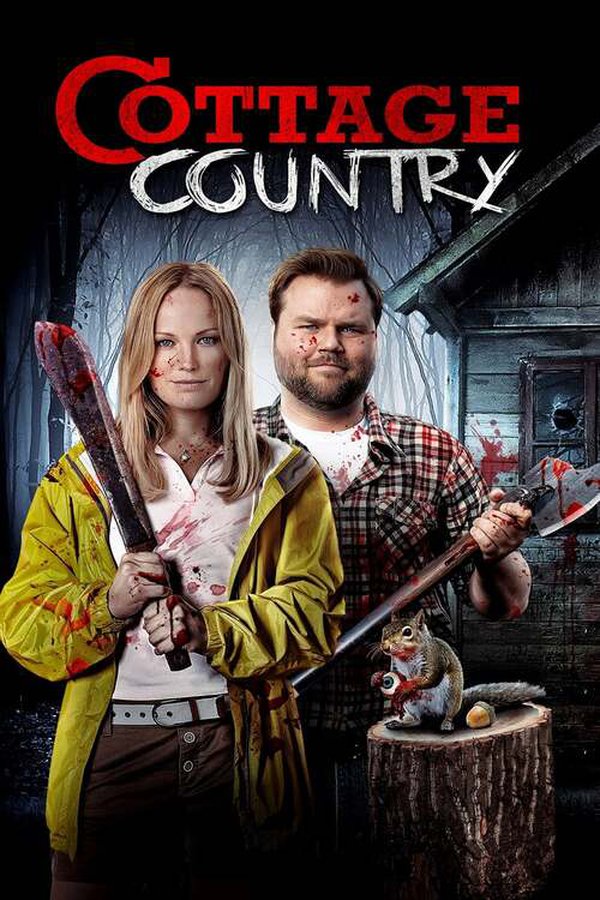