Twice the fire... double the power!

Brazil is a contract killer, willing to take any job if the price is right. Flint left the assassin game when a ruthless drug dealer’s brutal attack left his wife in a coma. When a contract is put out on the same coldblooded drug dealer, both Brazil and Flint want him dead – one for the money, the other for revenge. With crooked Interpol agents and vicious members of the criminal underworld hot on their trail, these two assassins reluctantly join forces to quickly take out their target before they themselves are terminated. 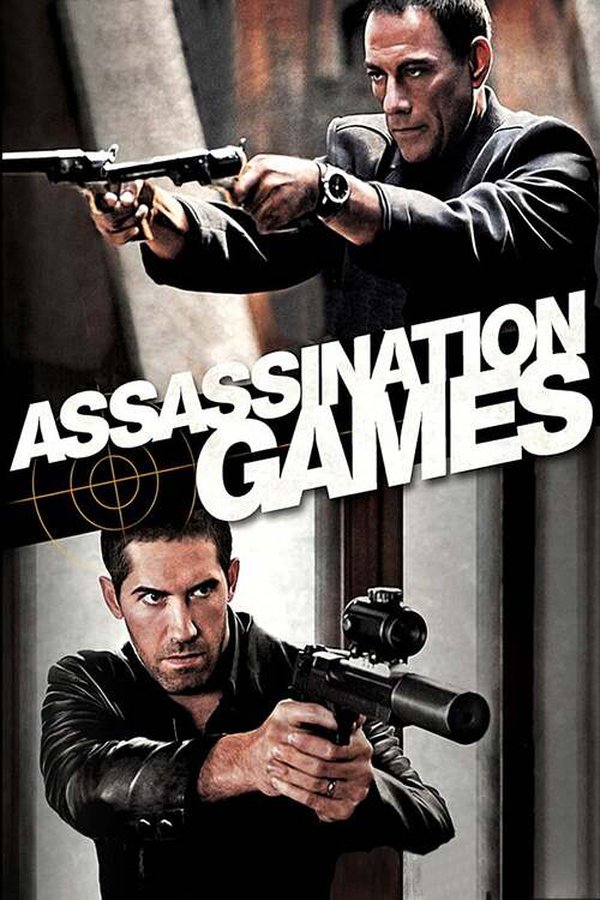