A story of friendship, freedom and fate that could only happen in the Sixties.

After learning that her sister, Faith (Cameron Diaz), has committed suicide in Portugal, Phoebe (Jordana Brewster), an 18-year-old hippie, decides to uproot from her San Francisco home to travel to Europe. Phoebe hopes to discover and experience the life that led to her sister's death by retracing her footsteps, which eventually leads to Wolf (Christopher Eccleston) -- Faith's boyfriend. However, as Phoebe's journey continues, a series of visions of Faith pushes her mind to the brink. 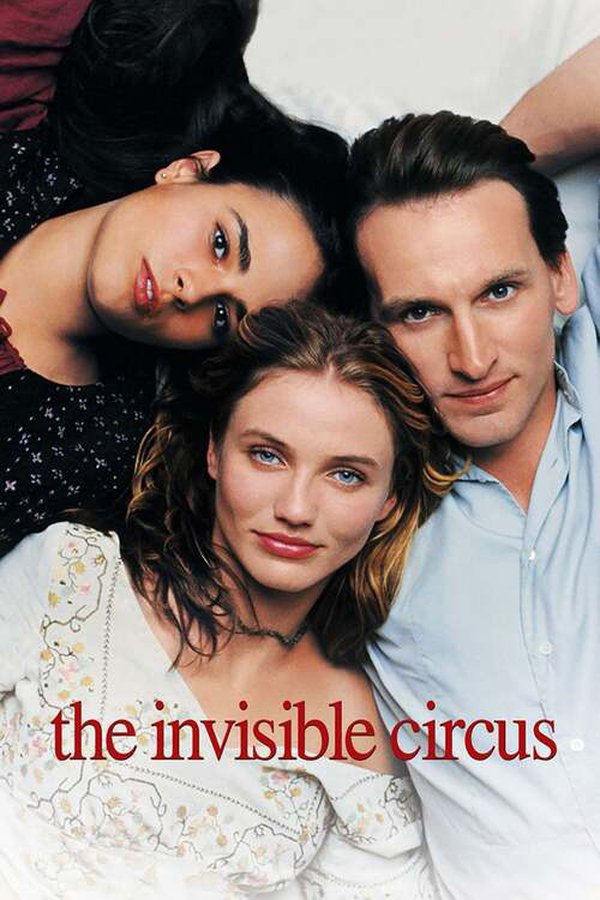