You're in the Navy Now

When Lt. John Harkness is assigned as the new skipper of a submarine chaser equipped with an experimental steam engine, he hopes that the U.S.S. Teakettle's veterans will afford him enough help to accomplish the ship's goals. Unfortunately, he finds the crew and its officers share his novice status or only have experience in diesel engines. 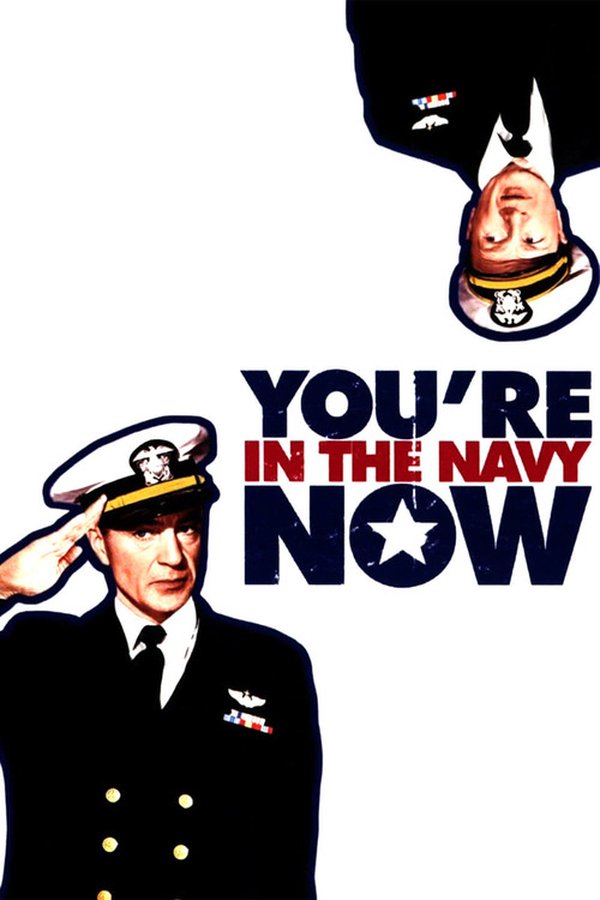