What Ever Happened to Baby Jane?

Sister Sister, Oh So Fair! Why Is There Blood All Over Your Hair?

Two aging film actresses live as virtual recluses in an old Hollywood mansion. Jane Hudson, a successful child star, cares for her crippled sister Blanche, whose career in later years eclipsed that of Jane. Now the two live together, their relationship affected by simmering subconscious thoughts of mutual envy, hate and revenge. 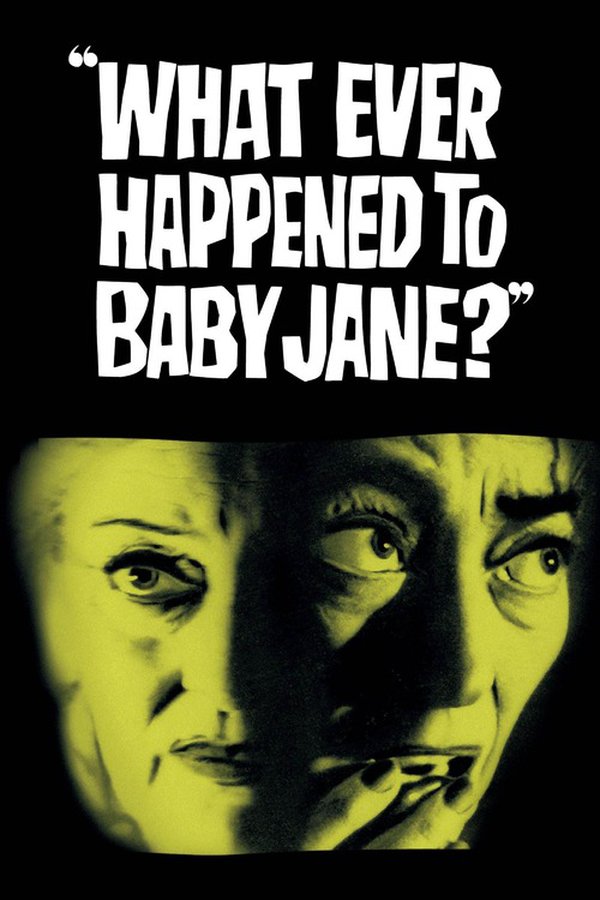