From Paris to Venice to Broadway to Hollywood, the lives of Cole Porter and his wife, Linda were never less than glamorous and wildly unconventional. And though Cole's thirst for life strained their marriage, Linda never stopped being his muse, inspiring some of the greatest sons of the twentieth century. 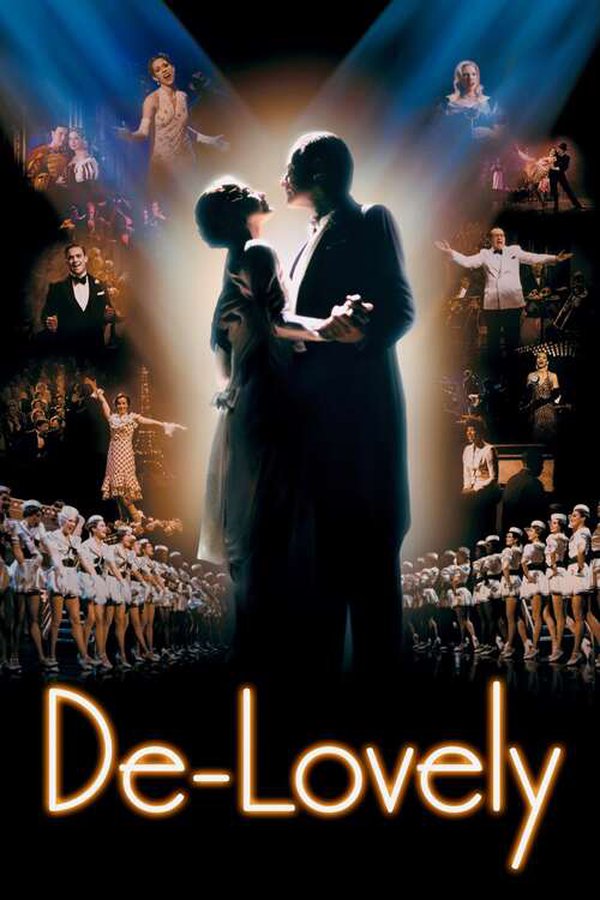