Though its aftertitles detailing the history of French nuke experiments suggest otherwise, writer/director Marion Hänsel’s Black Ocean is not a political treatise or a history lesson, instead taking advantage of the remote, isolated environments in which the experimentation took place – as well as the monumental imagery of the act itself – in order to communicate a more universal story about the power of awe. Ocean principally follows three young sailors on a French naval vessel in 1972, who are on course for an unknown destination in order to help carry out the bomb tests they’ve yet to personally witness. The film is essentially divided into two parts: before and after the blast. 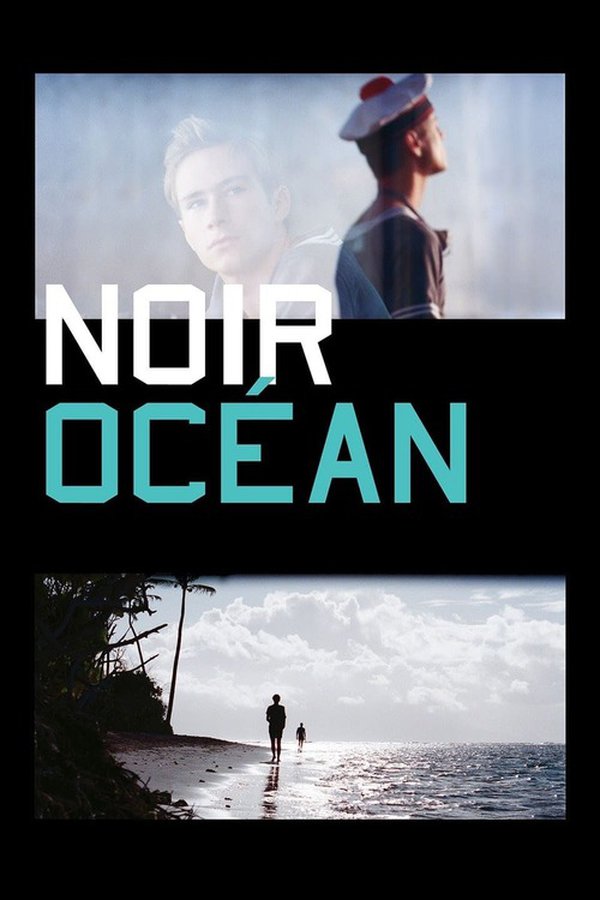