In 1955 in western Japan, nine-year-old Shinko knows she comes from a family that dates back to over a thousand years. This long genealogy and stories about it feed her daydreams: she invents an imaginary friendship with a young girl in the Japan of a thousand years ago. One day, Kiiko, a timid child from Tokyo, is transferred into Shinko's class at school. Struggling to fit in, she finds a friend in Shinko. They set off together on a magical adventure into a story from ancient history.Adapted from the Takagi Nobuko novel Mai Mai Shinko — winner of the prestigious Akutagawa Prize —, this animated feature film portrays the relationship of two children linked not only by friendship, but also by that power that transcends eras: imagination. And perhaps it might become reality? 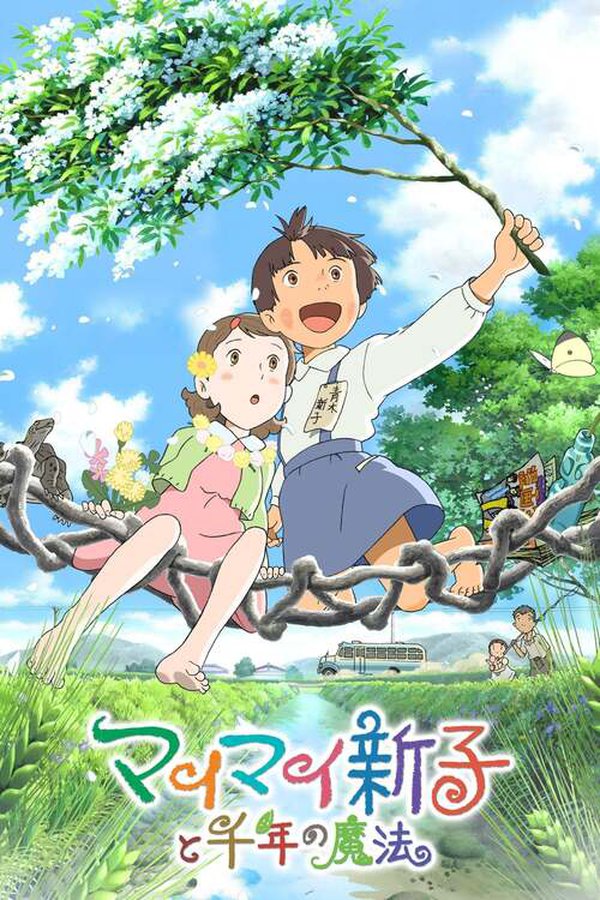