Ichi is staying at an inn when a woman dies. Her dying wish is that Ichi take her son to his father, an artist living in a nearby town. After arriving in the town, Ichi finds out that the father has been forced by a local boss to create illegal pornography to pay off his gambling debts. Ichi makes it his mission to save tha man and reunite the family, even though it brings him into conflict with a samurai he sort of befriended on his way to the town. 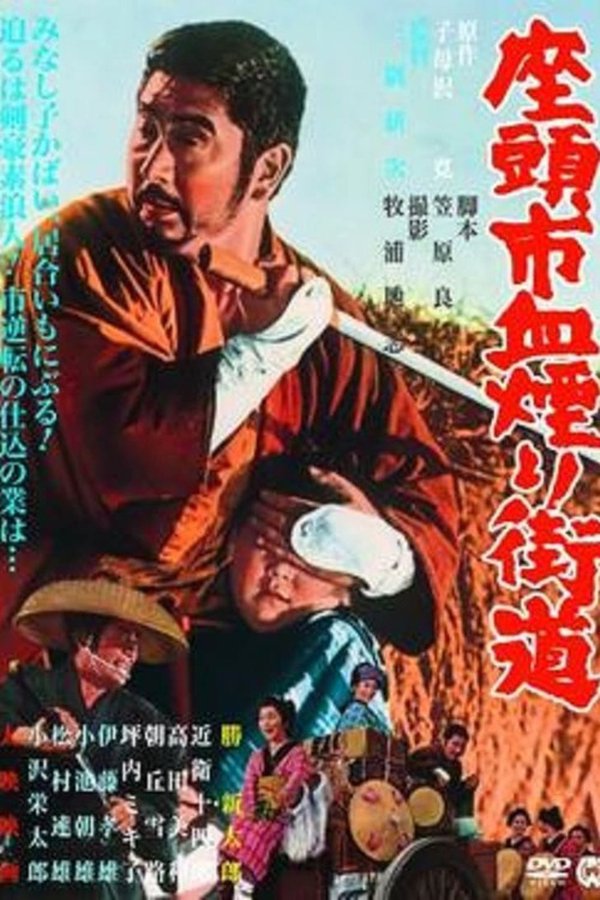