After arriving in the town of Shimonita, Ichi finds that a price has been put on his head by a local yakuza boss. He's drawn into a trap, but after hearing of the slaying of a former love, Ichi furiously fights his way through the entire clan to face the killer, a hired ronin. 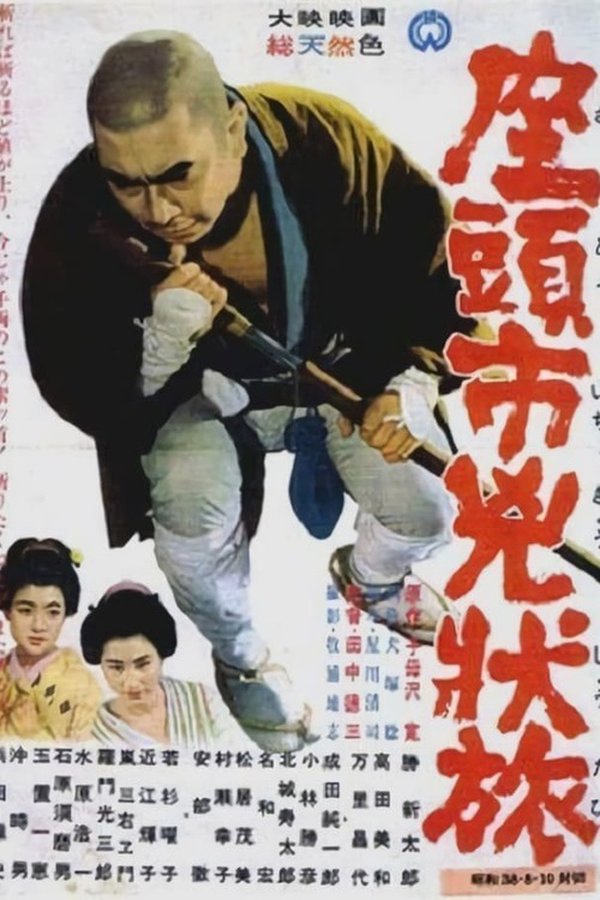