The Crooked E: The Unshredded Truth About Enron

The Rich Got Richer, The Rest Lost Everything.

Brian Cruver, an ambitious 26-year-old lands a job at Enron. As he assimilates to the company's get-rich-quick mantra, spending sprees and wild corporate "gatherings" become the norm. But when Enron files for bankruptcy, Cruver discovers he's just a pawn in a failing game of corporate greed--one that made the rich richer...while the rest lost everything. 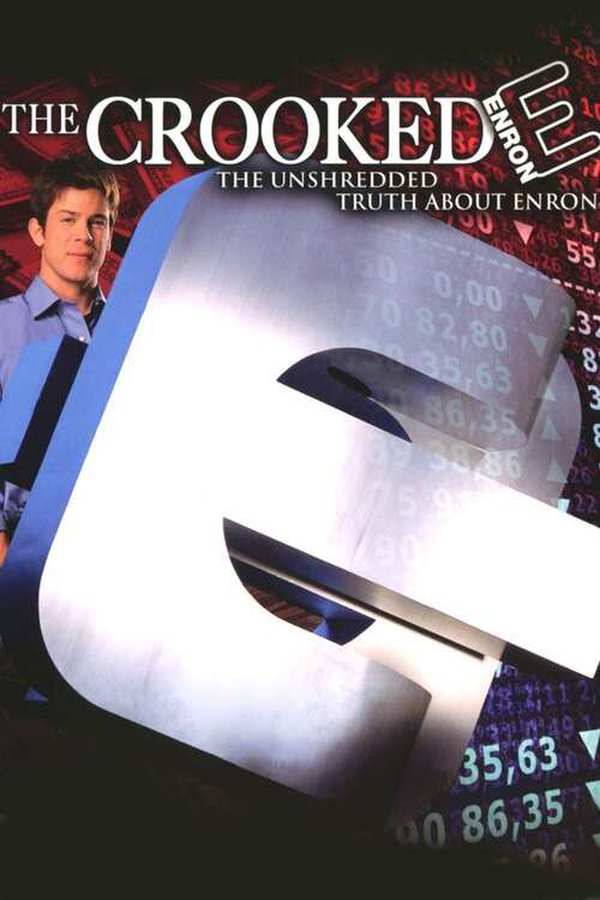