I Used to Be Darker

When Taryn, a Northern Irish runaway, finds herself in trouble in Ocean City, MD, she seeks refuge with her aunt and uncle in Baltimore. But Kim and Bill have problems of their own: they’re trying to handle the end of their marriage gracefully for the sake of their daughter Abby, just home from her first year of college. A story of family revelations, people finding each other and letting each other go, looking for love where they’ve found it before and, when that doesn’t work, figuring out where they might find it next. 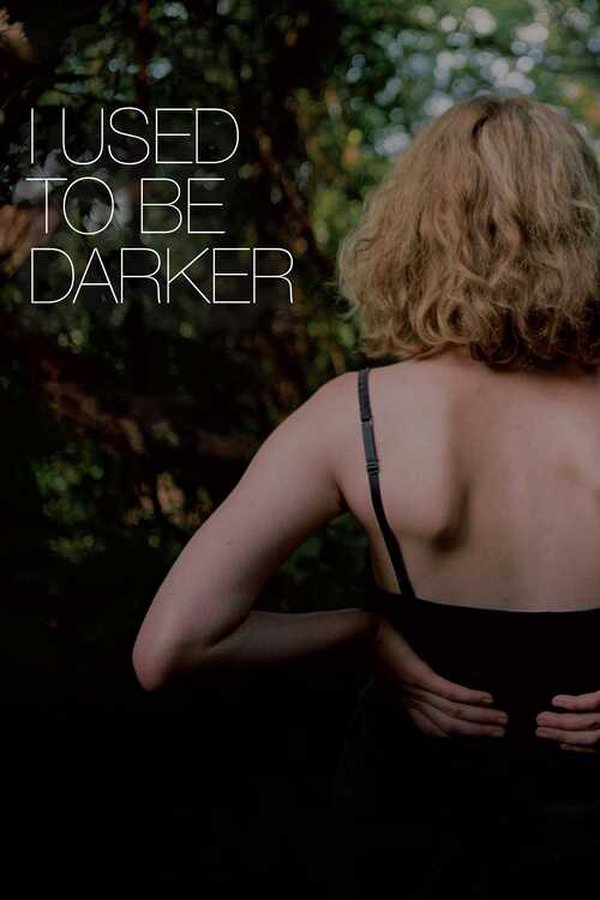