When all you can hear is your own silence.

In New South Wales, Jared surfs with his mates and has a first girl. He hosts a beach party for his older pal, Ricko, and witnesses four of his mates gang-rape a 15 year old. He does nothing, and the next day, she's found murdered. At school, the boys and the girls react: the girls with anger at the perpetrators, the boys with jeering at the dead girl's morality. The students' parents have their own responses. Jared retreats into angry silence, disgusted that he did nothing to help the dead girl. Meanwhile, his mother wants to talk to him about her impending cancer surgery, the police want to know what he saw, and his friend Ricko wants an alibi. Jared's cracking under the pressure. 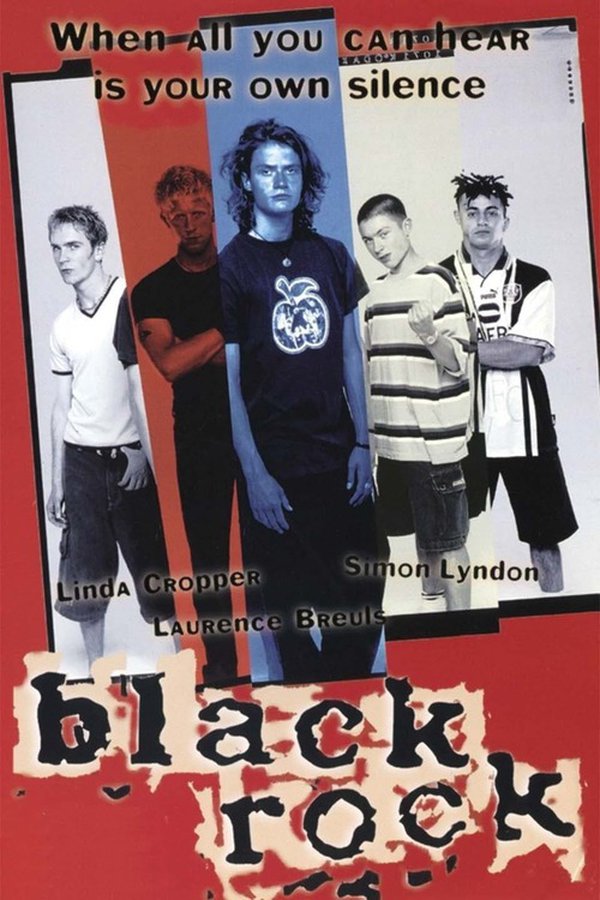