Directed by Junya Sato and based on a book by Jun Henmi, "Yamato" has a framing story set in the present day and uses flashbacks to tell the story of the crew of the World War II Japanese battleship Yamato. The film was never released in the United States, where reviewers who have seen it have compared the military epic to "Titanic" and "Saving Private Ryan." 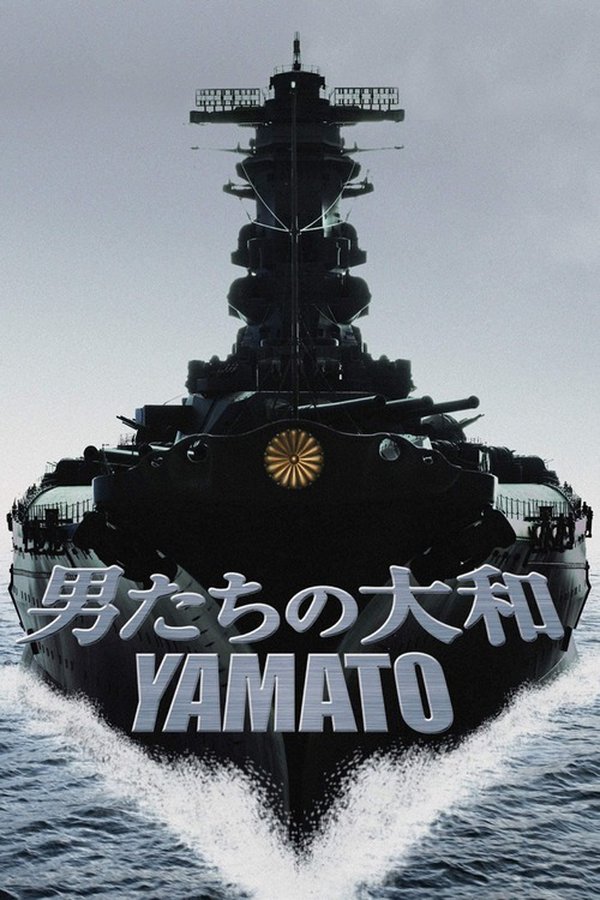