In 1944, the American military lands on the shores of Saipan. Refusing to commit suicide with his superiors or be forced into camps for prisoners of war, Captain Oba Sakae leads a group of his men and other similarly minded local residents into the mountains. Even after hearing reports of the Japanese military's surrender, Oba dismisses the reports as propaganda and continues to launch guerilla attacks against the American soldiers, earning him the nickname "The Fox". Soon, even the American commander who's charged with the task of capturing Oba comes to admire his persistent enemy. 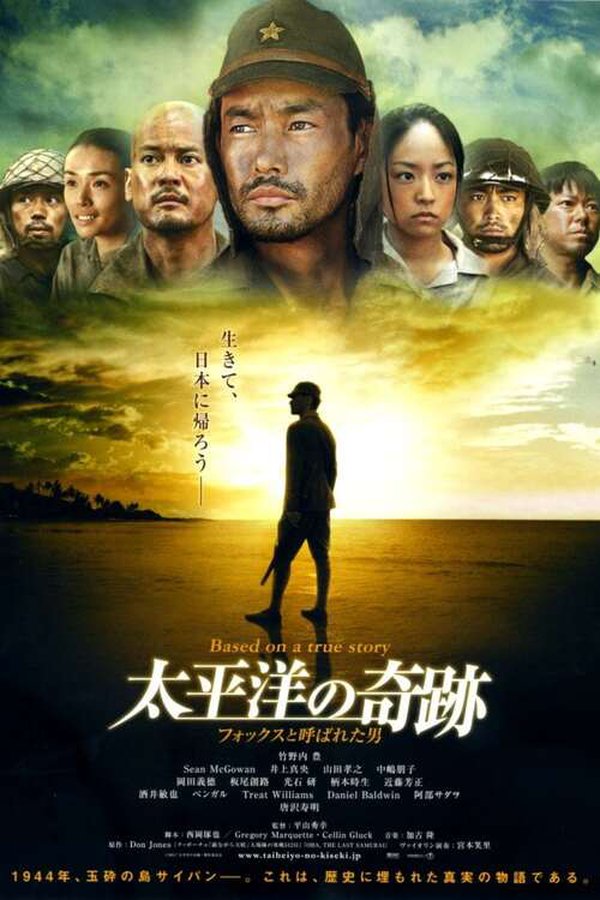