Philibert, a robust lad and eldest son of an artichoke farmer, stands out from the other boys in the village. Idealistic and ingenuous, he foresees for himself a glorious future in artichokes and is saving his virginity for an as-yet-unknown woman chosen for him by God. Before he dies, his father tells him that he isn't his real parent. Philibert's real father was a gentleman murdered in the most cowardly way by a man from Burgundy who is recognisable by a rose-shaped strawberry birthmark on his neck. With a pouch full of ideals and artichokes, Philibert leaves his village and gallops towards Burgundy, accompanied by Martin, his rather deceitful manservant. Philibert's courage, kindness, physical and moral purity will thus be severely tested when faced with the baseness and venality of villains and the temptation of women each more lustful than the last. 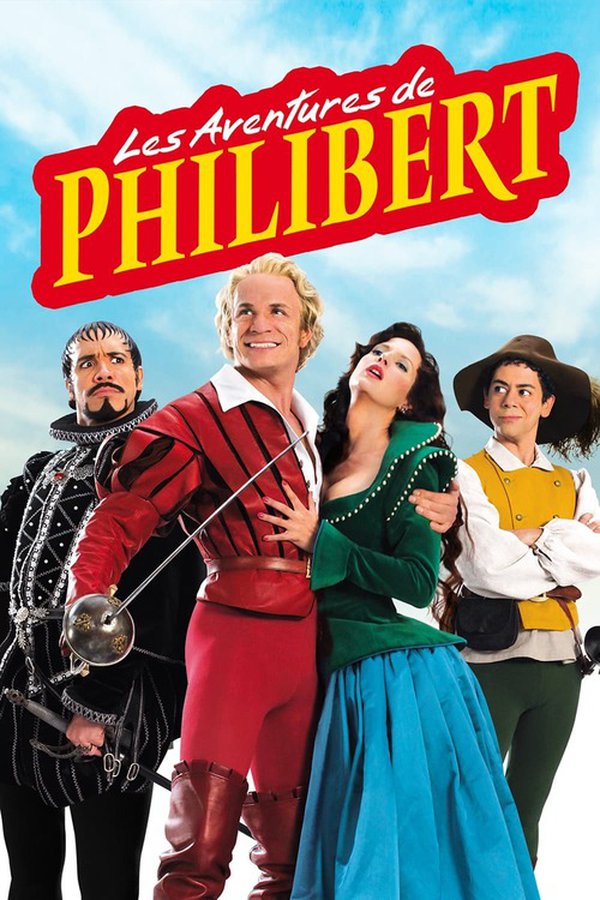