A young and devoted morning television producer is hired as an executive producer on a long-running morning show at a once-prominent but currently failing station in New York City. Eager to keep the show on air, she recruits a former news journalist and anchor who disapproves of co-hosting a show that does not deal with real news stories. 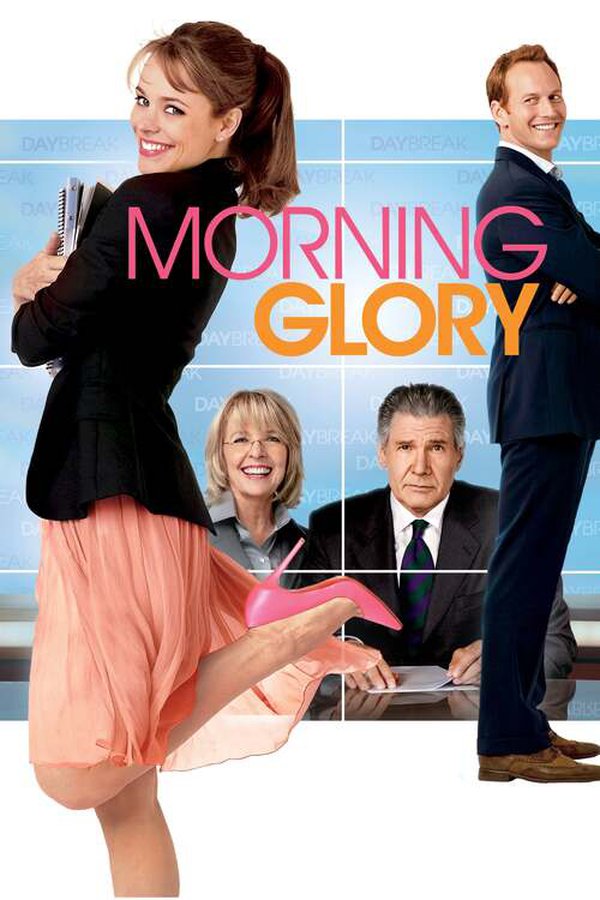