The Fate of an Empire Is in His Hands

An exiled detective is recruited to solve a series of mysterious deaths that threaten to delay the inauguration of Empress Wu.A bizarre murder mystery brings together the most powerful woman in China, the soon-to-be-Empress Wu Zetian and a formerly exiled detective, Dee Renjie at the infamous Imperial Palace. Hoping he will solve the crime before her coronation, Wu appoints Dee Chief Judge of the Empire and implores him to combine his indisputable wisdom with his unparalleled martial arts skills to save the future of her dynasty. Director Tsui Hark (Seven Swords) teams with stunt director Sammo Hung in this heart-pounding, epic thriller inspired by the incredible true story of one of the Tang Dynasty's most celebrated officials. 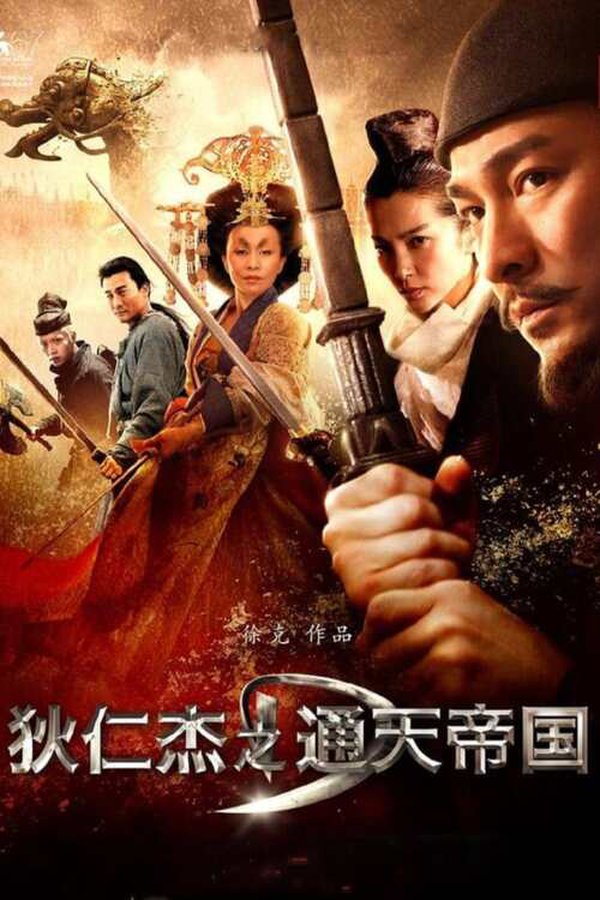