A Comedy Film That Explores The Truth About Marijuana

Meet Dave Bertman, a tightly wound 37 year-old father of one. Bertman's "higher" education begins when medical marijuana activists wielding "loaded" weapons interrupt a planned reunion barbecue with college debate chums. When his teenage daughter Gina Marie unexpectedly arrives with a joint found in her pocket, Bertman assumes the worst. Only after he faces his own hypocrisies, can he have the open and honest discussion needed for father and daughter to understand each other and reconnect. 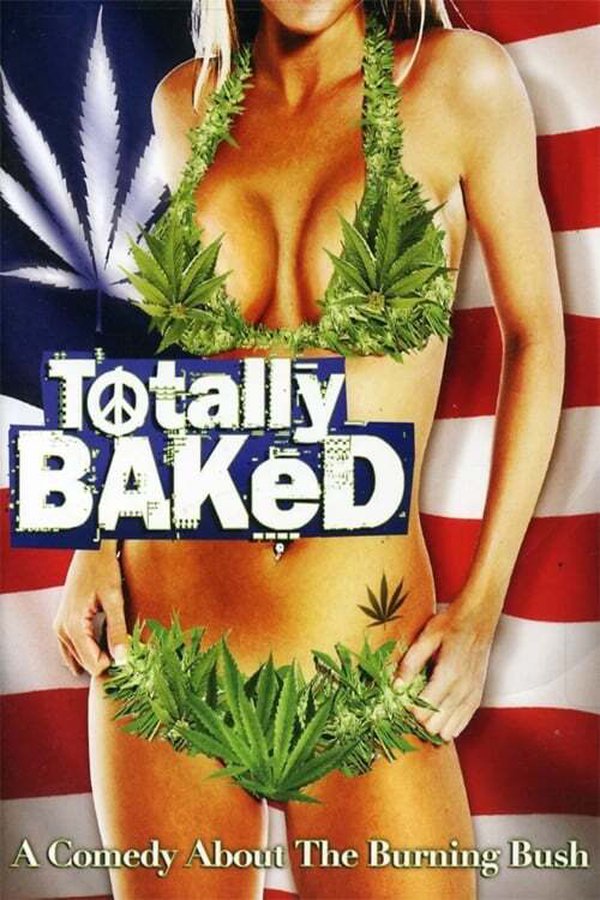