Weed with roots in hell!

A young girl named Burma attends a beach party with her boyfriend and after she smokes marijuana with a bunch of other girls, she gets pregnant and another girl drowns while skinny dipping in the ocean. Burma and her boyfriend go to work for the pusher in order to make money so they can get married. However, during a drug deal her boyfriend is killed leaving Burma to fend for herself. Burma then becomes a major narcotics pusher in her own right after giving up her baby for adoption. 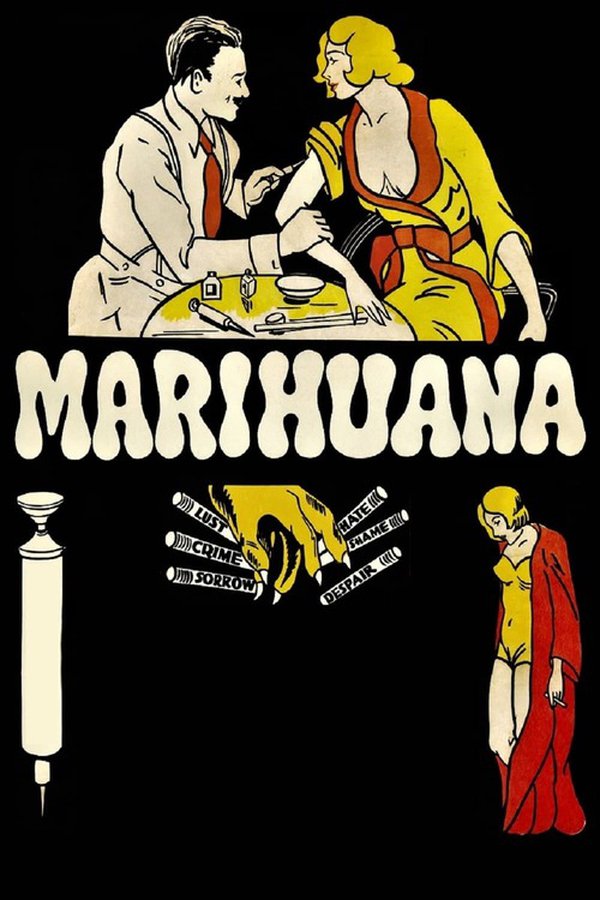