Georges Bernier, alias Professor Choron, died January 10, 2005. He was 75 years old. The few death notices that appeared in the French press mainly focused on the scatological nature of his humor, or on the good man's provocative side. No one recalled the essential, which was that with his passing not only had one of the great proprietors of the French press disappeared, but he'd taken with him an artist in his own right, quite unique in his own way : Professor Choron. 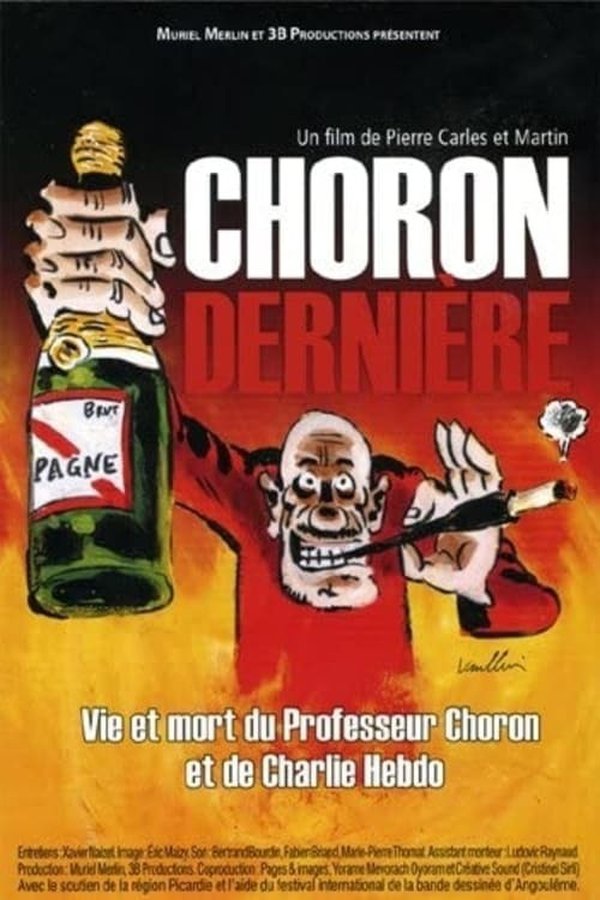