Meet the only guy who changes his identity more often than his underwear.

When investigative reporter Irwin "Fletch" Fletcher goes undercover to write a piece on the drug trade at a local beach, he's approached by wealthy businessman Alan Stanwyk, who offers him $50,000 to murder him. With sarcastic wit and a knack for disguises, Fletch sets out to uncover Stanwyk's story. 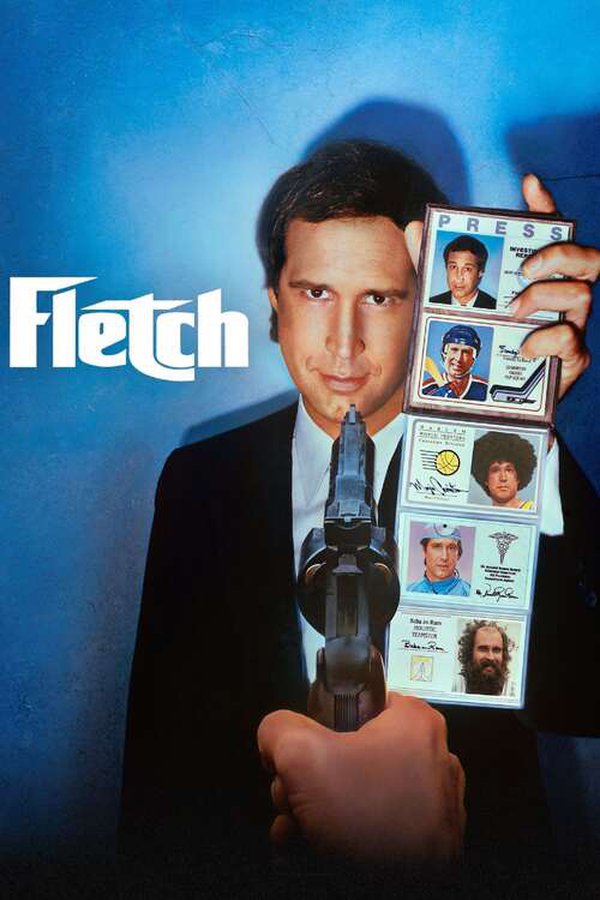