Constance, 1410. Marie, daughter of the richest bourgeois of the city, is on the eve of marrying a prestigious lawyer, son of an earl. Although the compromise fills with pride the girl's father, anxious to ennoble, Marie is not just convinced about her fiancé, who she has only seen twice. Her suspicions are confirmed tragically on the eve of the wedding when, after signing the marriage contract, a stranger breaks into the house ensuring that Marie has slept with other men in exchange for gifts, like a vile harlot. From that moment, the life of the girl will give a terrible unexpected turnaround. Alone, with his reputation ruined, she will have no choice to survive than partnering with a prostitute and lying on the roads. 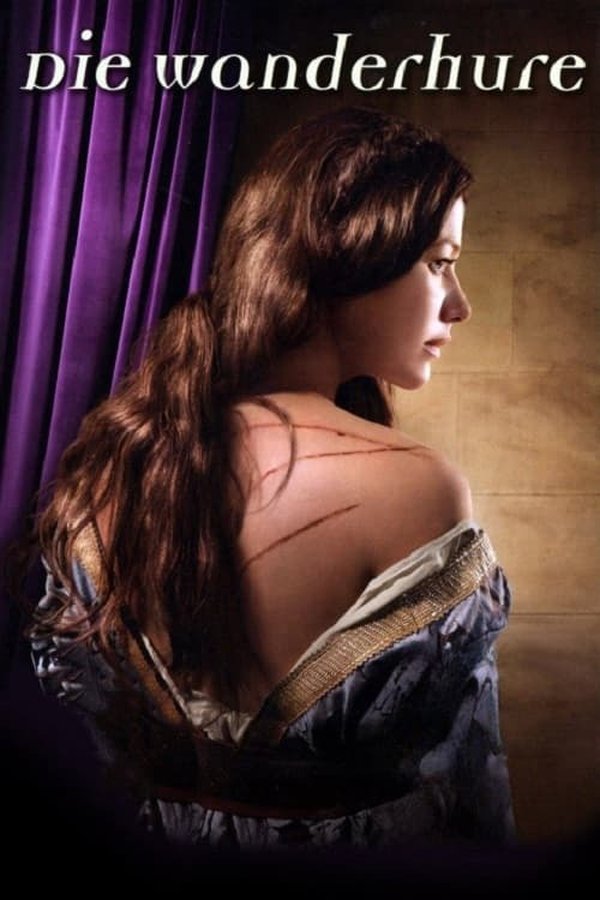