One night per year, the government sanctions a 12-hour period in which citizens can commit any crime they wish -- including murder -- without fear of punishment or imprisonment. Leo, a sergeant who lost his son, plans a vigilante mission of revenge during the mayhem. However, instead of a death-dealing avenger, he becomes the unexpected protector of four innocent strangers who desperately need his help if they are to survive the night. 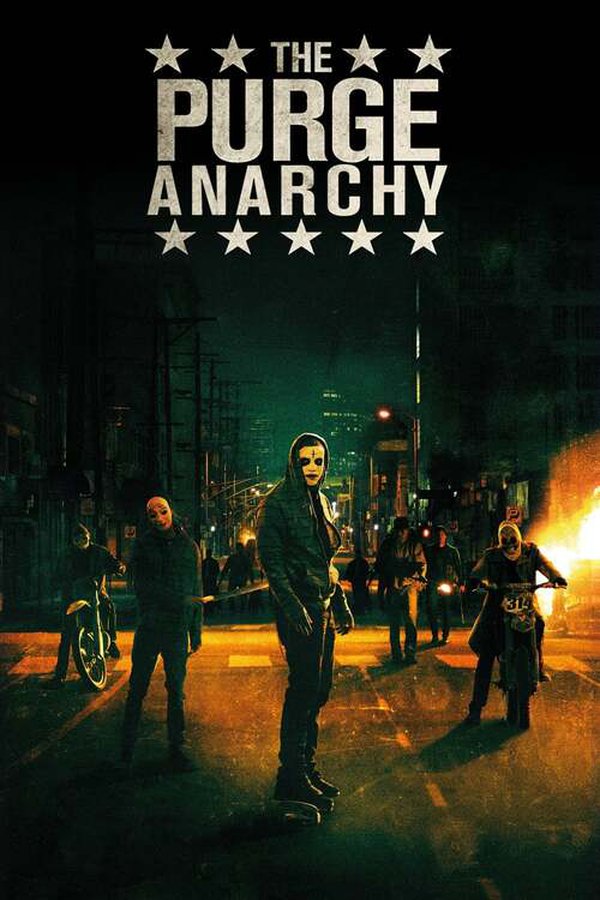 The Purge
The Purge

The Game
The Game