The most romantic ghost you've ever seen!

An American businessman's family convinces him to buy a Scottish castle and disassemble it to ship it to America brick by brick, where it will be put it back together. The castle though is not the only part of the deal, with it goes the several-hundred year old ghost who haunts it. 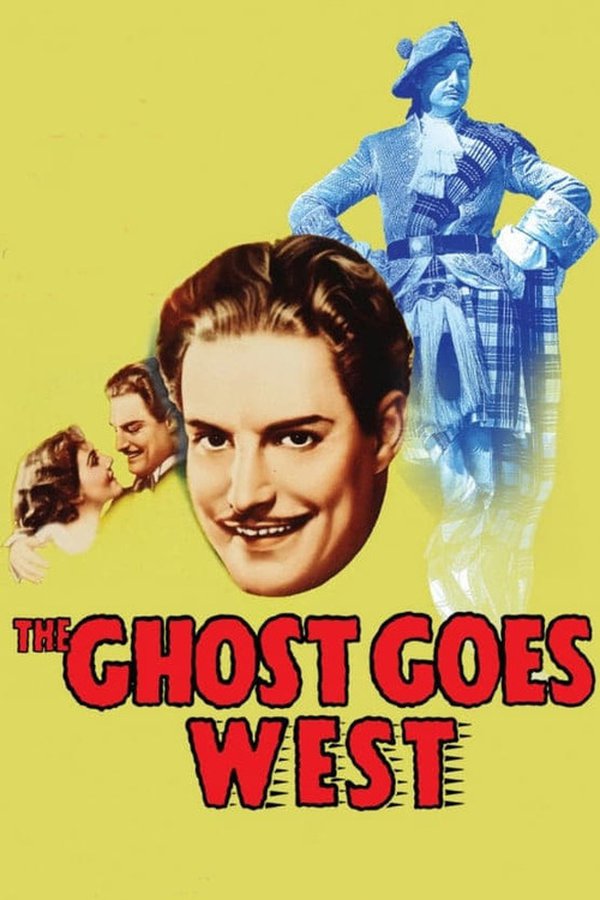