The Ghost and Mrs. Muir

In 1900, strong-willed widow Lucy Muir goes to live in Gull Cottage by the British seaside, even though it appears to be haunted. On her very first night she meets the ghost of the crusty former owner, Captain Gregg—and refuses to be scared off. They eventually become friends and allies, after Lucy gets used to the idea of a man's ghost haunting her bedroom. 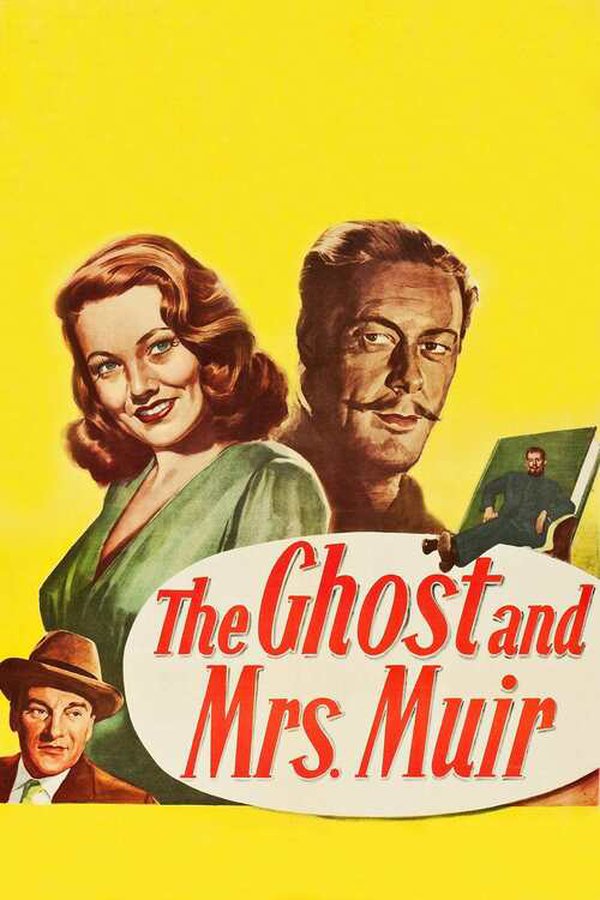