Diane McGowin was employed as an administrative assistant for a group of attorneys in private practice. She found herself forgetting things, especially losing short term memory. She suspected that something was wrong and went to the doctor. After many tests, the diagnosis was Alzheimer's. Diana did not want to tell her husband, Jack McGowin because she thought her husband, Jack, would be worried about money since she made more money than he did. 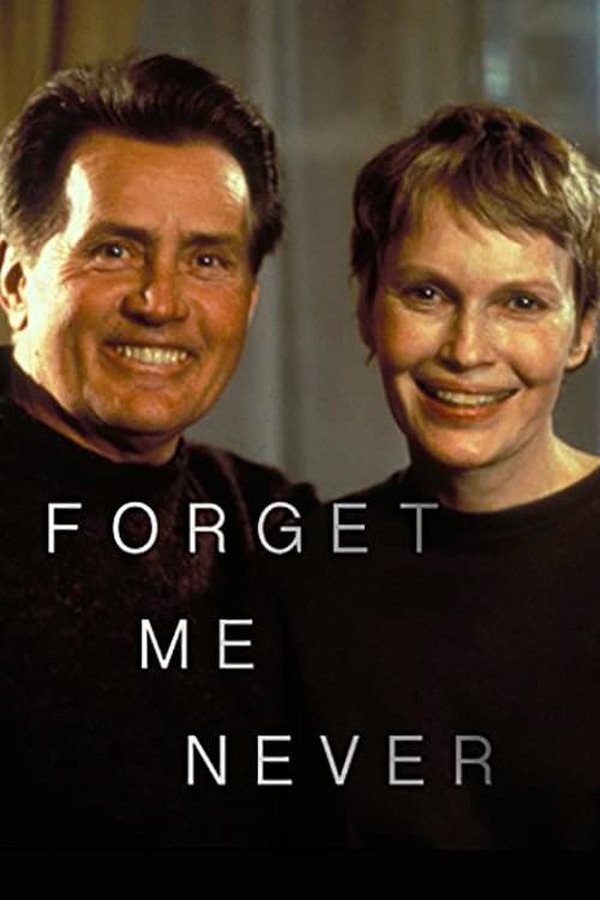