When virtually all of the residents of Piedmont, New Mexico, are found dead after the return to Earth of a space satellite, the head of the US Air Force's Project Scoop declares an emergency. A group of eminent scientists led by Dr. Jeremy Stone scramble to a secure laboratory and try to first isolate the life form while determining why two people from Piedmont - an old alcoholic and a six-month-old baby - survived. The scientists methodically study the alien life form unaware that it has already mutated and presents a far greater danger in the lab, which is equipped with a nuclear self-destruct device designed to prevent the escape of dangerous biological agents.. 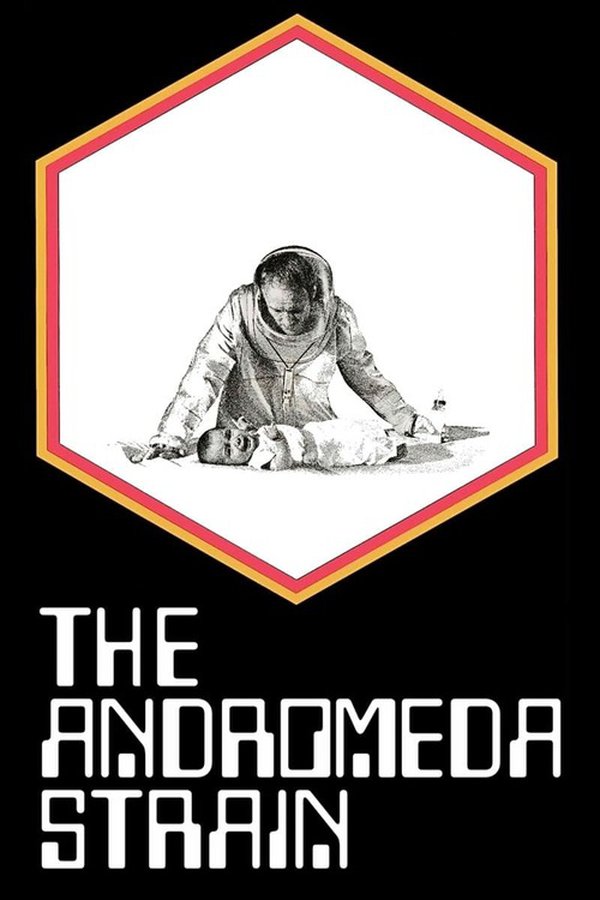