He Said, She Said

The story of true love. Both versions.

Womanising, right-wing Dan Hanson and quiet, liberal Lorie Bryer work for the Baltimore Sun. Rivals for the job of new writer of a vacant column, the paper ends up instead printing their very different opinions alongside each other, which leads to a similarly combative local TV show. At the same time their initial indifference to each other looks like it may evolve into something more romantic. 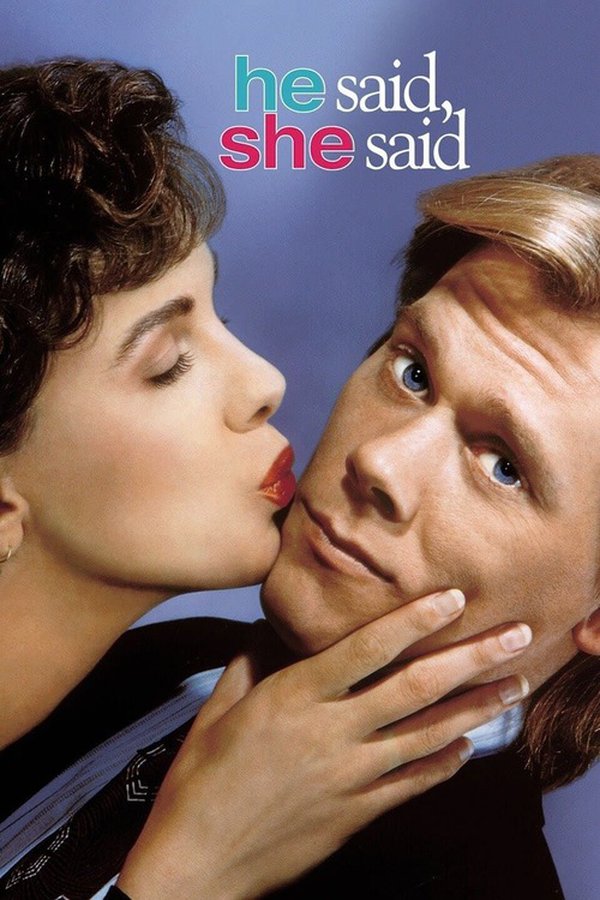 Paul Butler
Al, at the Deli