Inspired by a true story, this drama is set in 1965, not long after passage of the Civil Rights Act. Despite the Act, the African-American citizens of Bogalusa are still treated like third-class citizens, their fundamental rights as human beings persistently trampled by the white power structure, in general, and the local branch of the KKK. The story follows the formation of local black men, particularly ex-war veterans who after the struggles become too overbearing organizes the group, "Deacons for defense", an all-black defense group dedicated to patrolling the black section of town and protecting its residents from the more violent aspects of "white backlash." 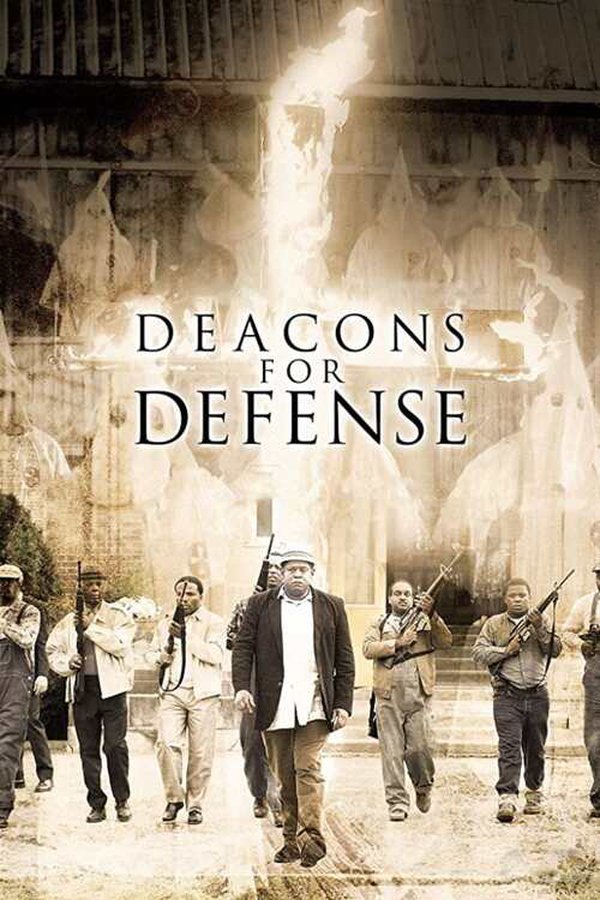