The Day Will Dawn

Horse race tipster and journalist Metcalfe is picked for the job of foreign correspondent in Norway when Hitler invades Poland. On the way to Norway his boat is attacked by a German U-Boat, however when he tells the navy about it they disbelief him and, to make matters worse, he is removed from his job. When German forces invade Norway, Metcalfe returns determined to uncover what is going on and stop the Germans in their tracks. 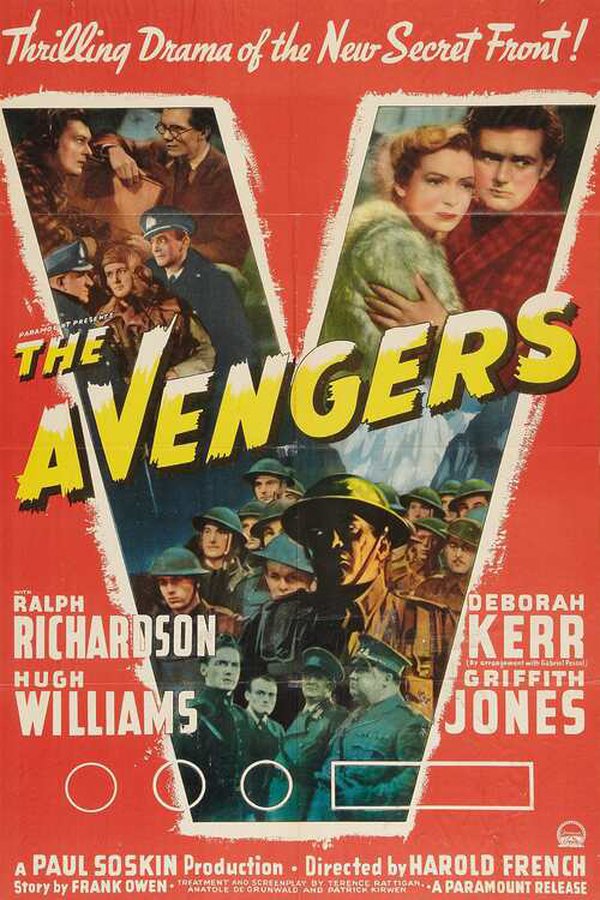