How close can you get to a killer before you're too close?

In the late 1950s, British police officer Tony Aaron resigns from the force after sleeping with Hazel, wife of the man whose house he was supposed to guard. In his new job as a fake private investigator, he helps couples get divorces by photographing Hazel having "affairs" with the husband. When she is murdered during a job, Tony begins having an affair with the dead man's mistress, Angeline, while trying to prove his innocence. 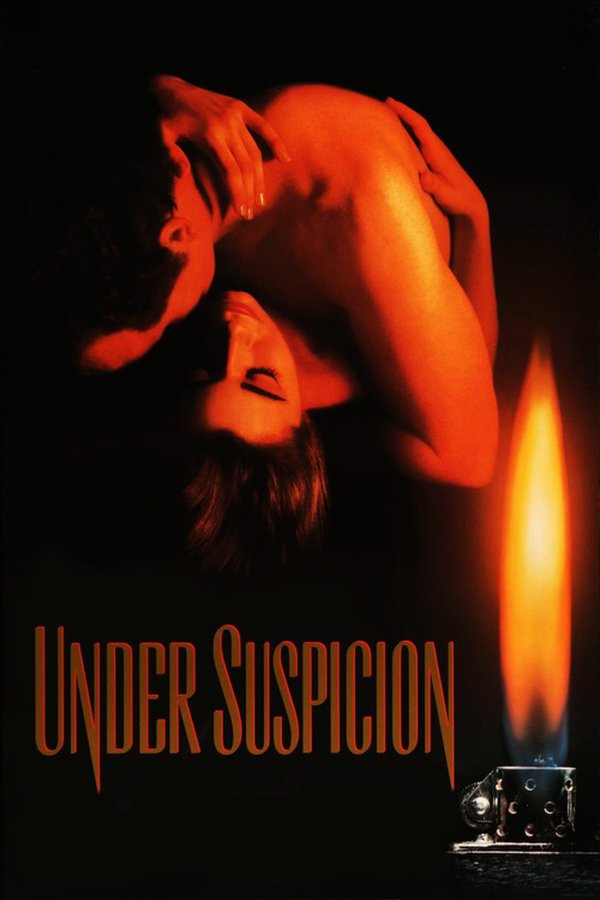