Filmmaker Nicky offers to track down the son that Mamie gave up for adoption nearly two decades before. Meanwhile, Mamie's stepbrother (and the father of her child), Charley, along with his boyfriend, Gil, try to find out what became of the sperm Gil donated to a lesbian couple. Finally, singer Jude becomes entangled in a love triangle with androgynous drummer Otis and his conservative father. 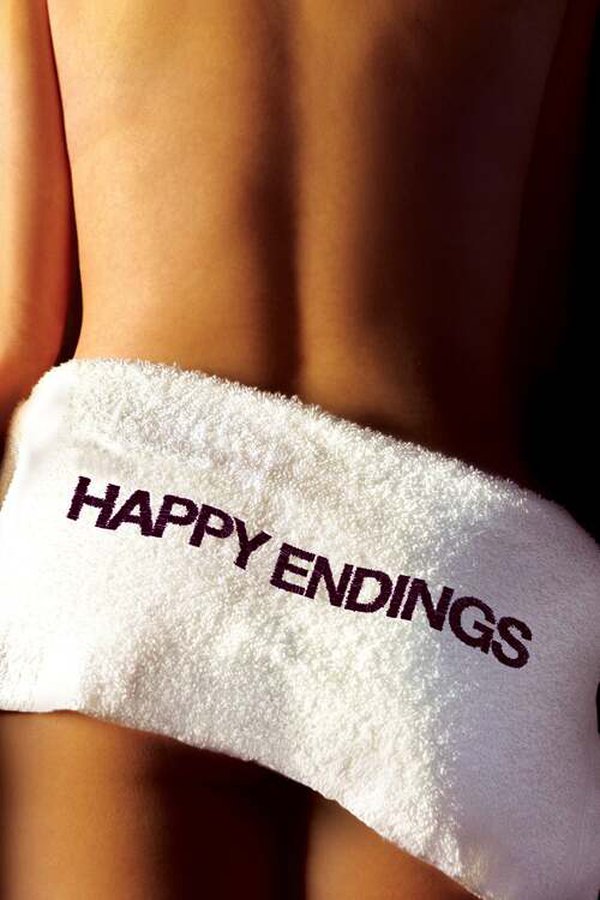