Night and the City

The inside story of London after dark.

Londoner Harry Fabian is a second-rate con man looking for an angle. After years of putting up with Harry's schemes, his girlfriend, Mary, becomes fed up when he taps her for yet another loan. His latest ploy, promoting an aging Greek wrestler, goes awry when the wrestler dies and everyone points the finger at Harry. Hiding out in a riverfront barge, Harry sees his grand ambitions spiral into a nightmare of fear and desperation as the underworld closes in. 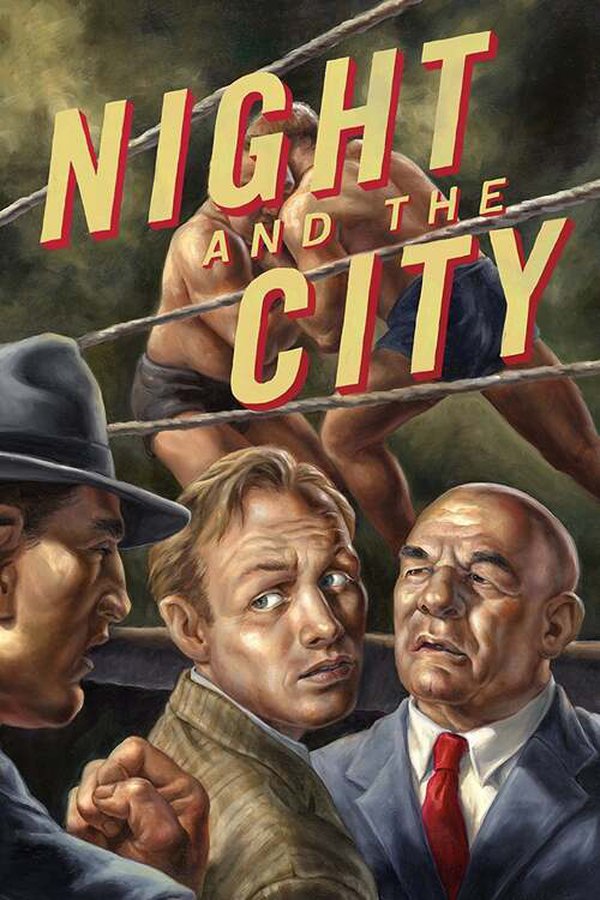