When his wife dies, Carl offers his only son, Janeau, 12, a fresh start. They move to Mont Saint-Hilaire, where Janeau makes friends with Julie, a talented Pee-Wee hockey goalie determined to compete in the annual World Tournament held in Quebec. She convinces Janeau to join the team, but he has a hard time being accepted by the rest of the players, including Joey, the star player who has to endure constant pressure from his father. 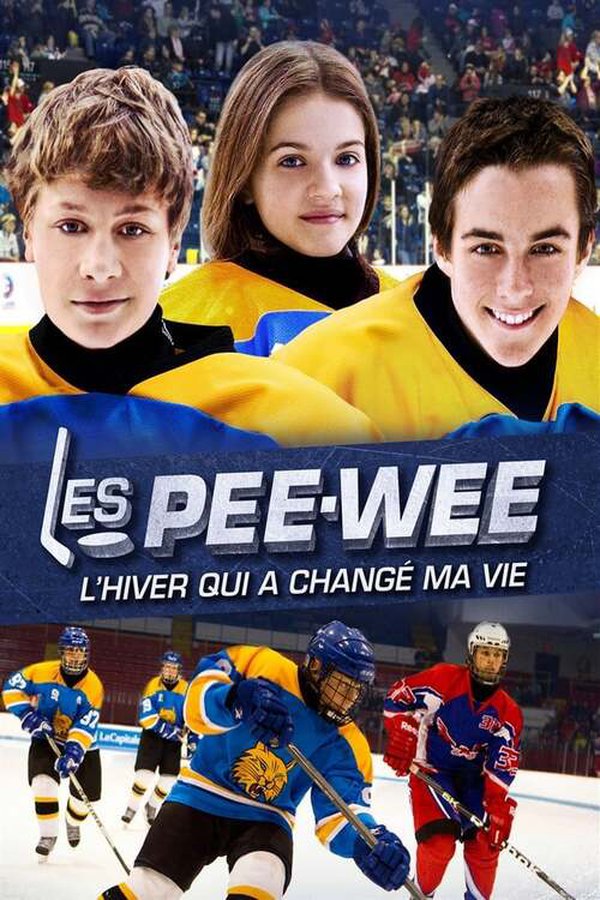