In Japan, scientifically advanced invaders from the war-destroyed planet Mysteroid cause an entire village to vanish, then send a giant robot out to storm the city by night, after which they request a small patch of land on Earth and the right to marry earthling women, claiming to be pacifists. Mankind must decide whether to capitulate or to resist. 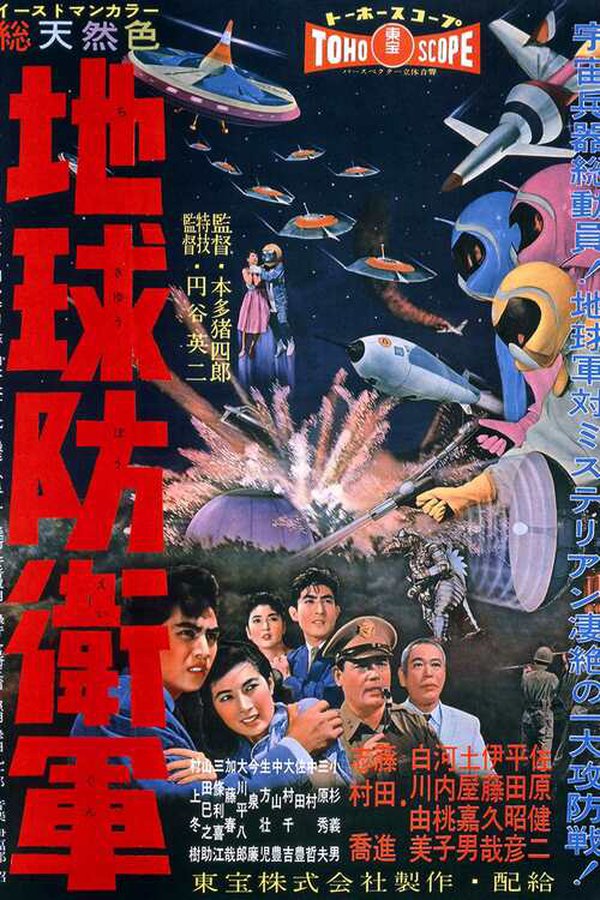