A 19-year-old newspaper delivery boy begins collecting information on the households in his neighborhood and keeping a journal of why he doesn't like them. Declaring himself a 'right-winger' and calling in bomb threats against the neighbors he doesn't like, the 19-year-old begins a war of psychological terror against the families in his neighborhood. 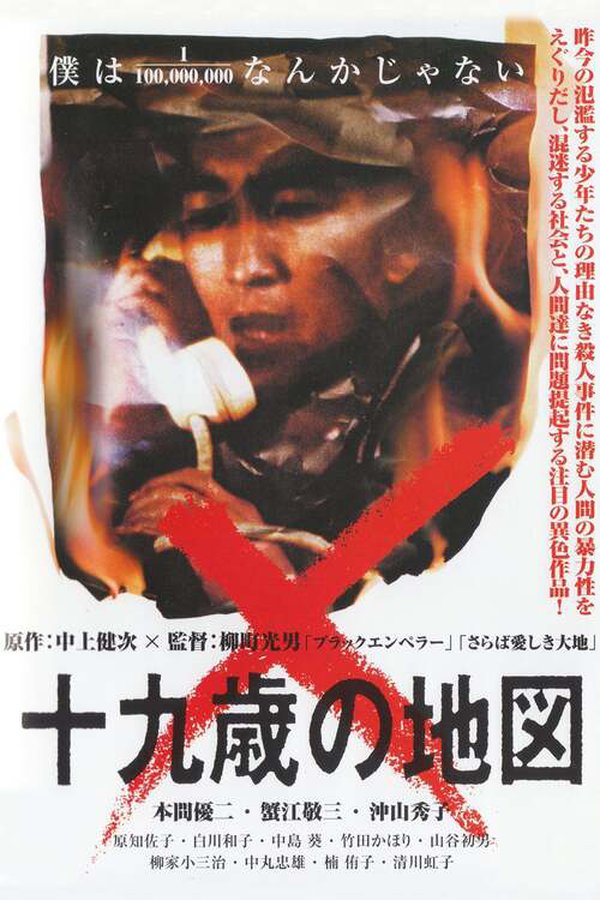