Home from the Hill

When you talk about great motion pictures you will talk about this one!

Captain Wade Hunnicutt is the wealthiest and most powerful citizen in his Texan town; he is also a notorious womanizer, which has turned his wife Hannah against him. She has brought up their son Theron to be dependent upon her; but as he reaches adulthood, Hunnicutt insists on taking over his upbringing, initiating him in hunting and other masculine pursuits, under the watchful eye of Rafe, Hunnicutt's loyal employee. But Theron's new lifestyle leads him into a love-affair with a local girl, and thence to his learning things about his parents that were previously hidden from him. 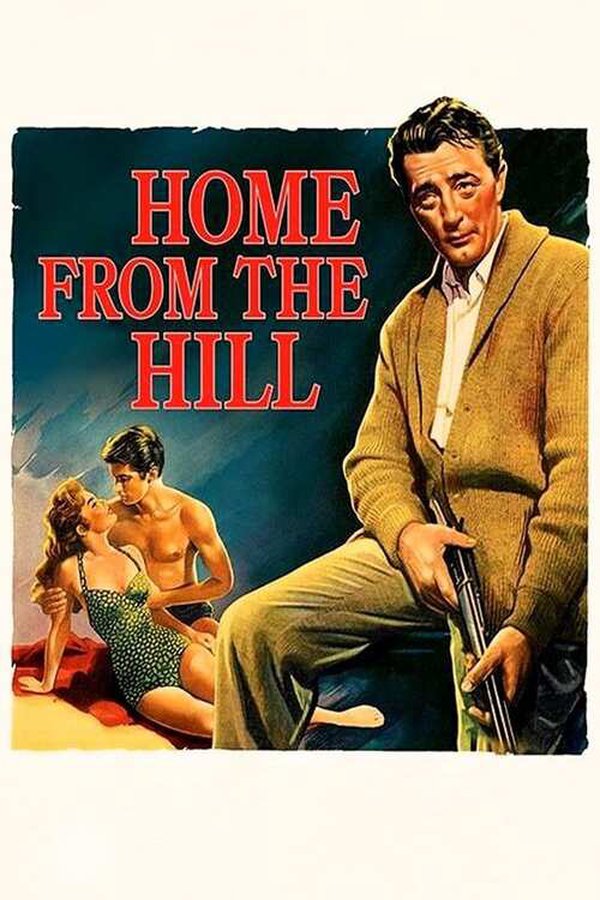