For His Last Love, Fate Led Him To Betray His First Love.

A historical drama set in the Koryo dynasty and focused on the relationship between a king and his bodyguard. Under the dominance of Yuan Dynasty China, the king of Goryeo Dynasty Korea is pressured to produce a successor to the throne. Unable to make love to his queen because he is in love with his bodyguard, Hong Lim, the king asks the two of them to sleep together instead. This sexual contact formulates a forbidden love between Hong Lim and the Queen. 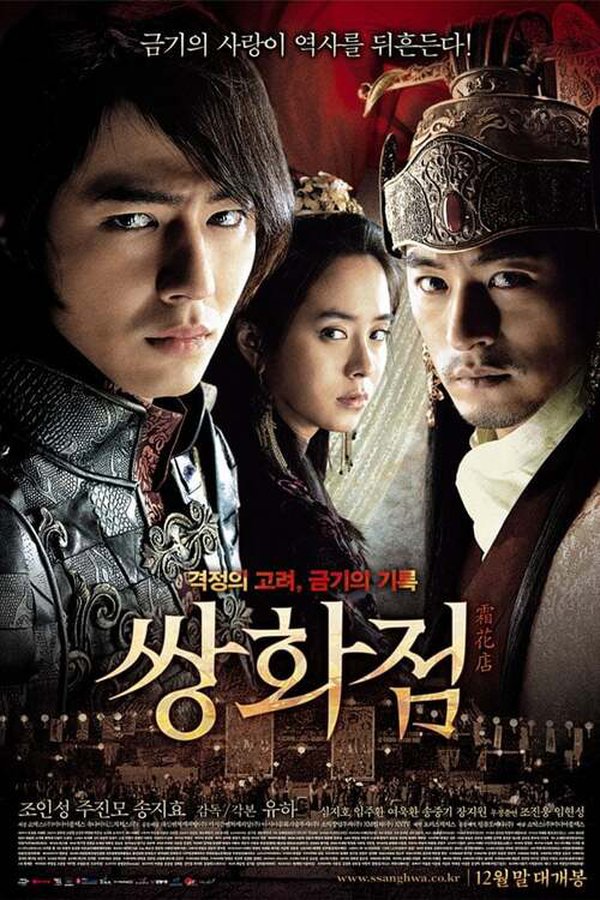