Kim Sang-nam (Jeong Jae-yeong), a hot-tempered former professional baseball player, is sent to the countryside to coach a team of hearing-impaired players in order to avoid media coverage of his recent involvement in an assault case. At first, Kim has a difficult time imagining how he can teach baseball to a group of boys who can't hear, but as he spends time with them he starts to believe that they can play the game. Motivated, Kim decides to help them prepare for the nationals. But things don't go the way Kim plans and their difficulties communicating with one another exacerbates the situation 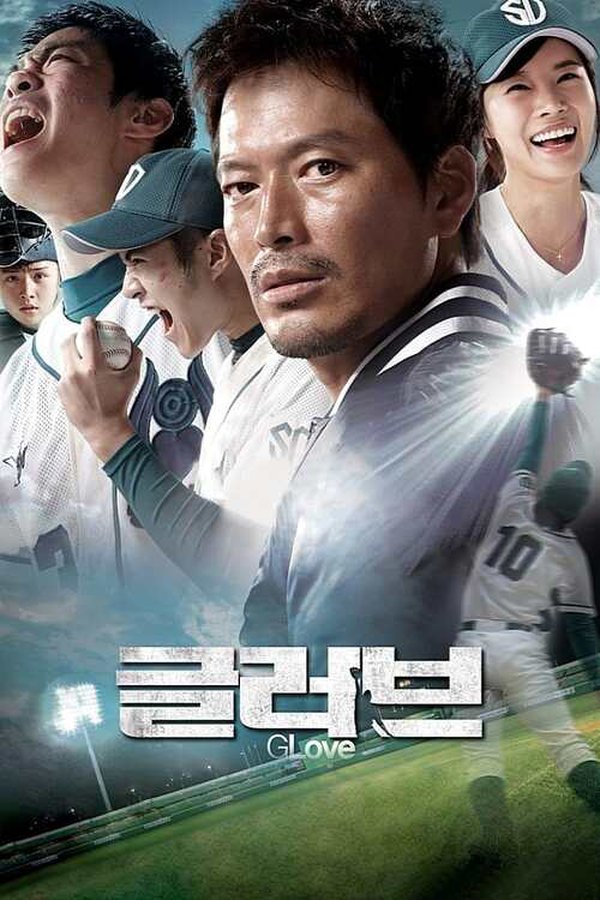