Legend of the Galactic Heroes: My Conquest Is the Sea of Stars
6 February 1988 17 members

Perhaps man is a creature that must fight until the last one is dead.

For the past 150 years, humanity’s two greatest nations have been deadlocked in a meaningless war. In what is hoped to be a miraculous victory, the Alliance embarks on a battle to break through the Empire’s frontline. Like many other “decisive” battles, this can only end in disaster; a sentiment shared by Imperial nobleman Reinhard von Lohengramm and Alliance Commodore Yang Wen Li, both of whom realize how to turn the fight in their favor. And while the tides of war may never change, these two men must rise to the occasion, solidifying their place in history as heroes. 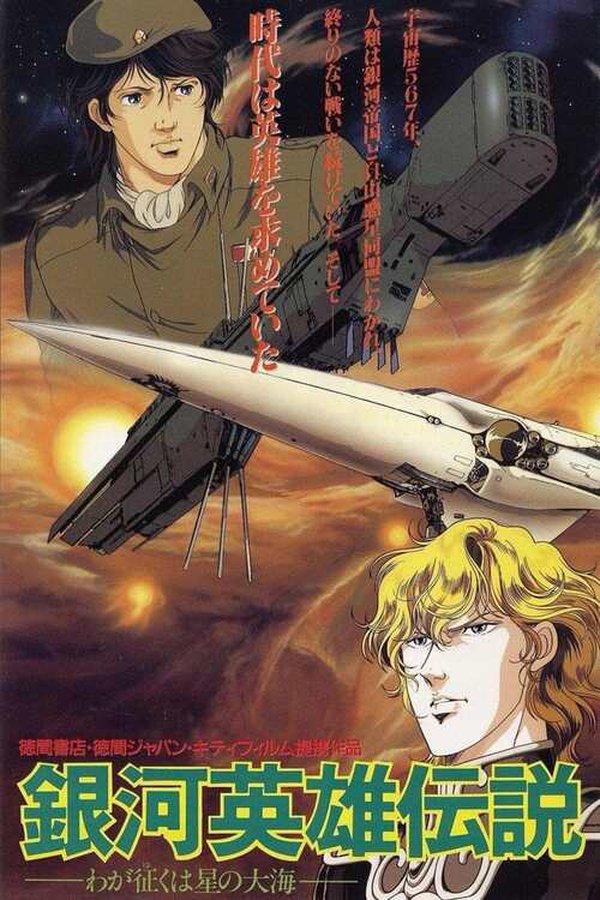