Pretty, popular, and slim high-schooler Aly Schimdt had plans of earning a sports scholarship to college but a knee injury ruins her chances. She decides to enter a documentary contest in the hopes of winning money for college. She believes that overweight people, like her mom and brother, seem to make excuses about how the world perceives them. So Aly decides to attend a rival high school as a heavily overweight person for the documentary, but not change her personality. Aly intends and hopes to prove that personality will outshine physical appearance. But when she's met with ridicule, harassment, and name-calling she begins to see things differently. 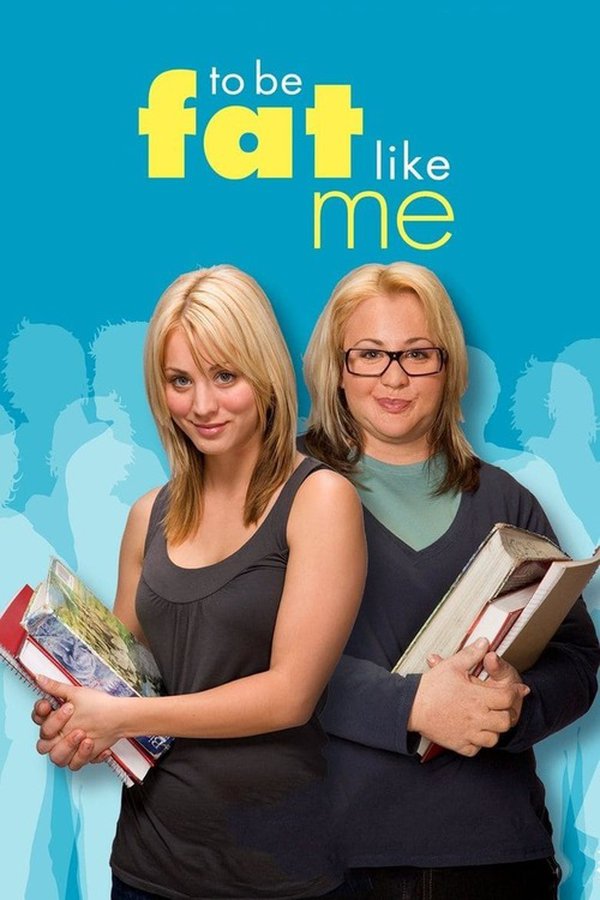