The last of Rohmer's Six Moral Tales. Frederic leads a bourgeois life; he is a partner in a small Paris office and is happily married to Helene, a teacher expecting her second child. In the afternoons, Frederic daydreams about other women, but has no intention of taking any action. One day, Chloe, who had been a mistress of an old friend, begins dropping by his office. They meet as friends, irregularly in the afternoons, till eventually Chloe decides to seduce Frederic, causing him a moral dilemma. 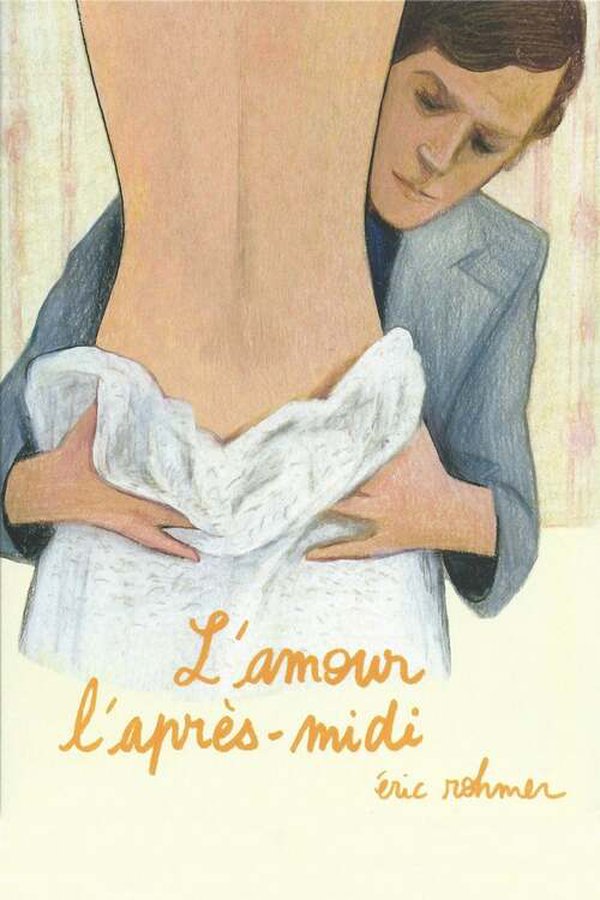