Diego is a doctor so used to working in extreme situations that he has immunized himself to others' pain. He has switched off from his work, his partner and his commitment as a father. Over the course of a disturbing meeting, Diego is threatened with a gun. Hours later, he can only remember the sound of a bang and the strange feeling of having being hit with something more than a bullet. Diego has to take an irreversible decision which will affect his own life and that of his loved ones. 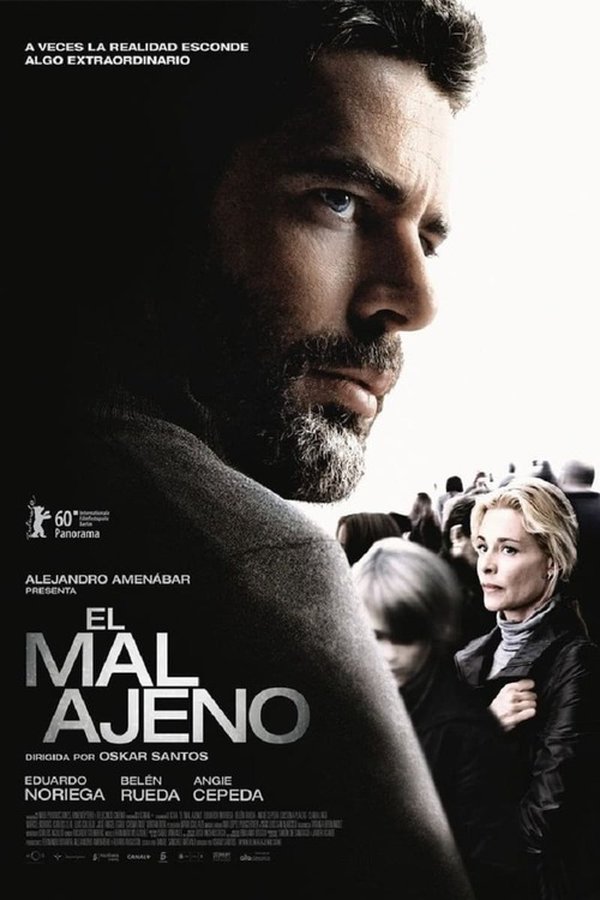