The Gumball 3000 is an annual British 3,000-mile (4,800 km) international motor rally which takes place on public roads, with a different route around the world each year. The third rally, held in April 2001, featured 106 cars, including Johnny Knoxville, Steve-O and Chris Pontius, the hosts of Jackass, driving a 1989 Jaguar XJ6. Select portions were broadcast as an hour-long Jackass Gumball 3000 Special on MTV and received the highest viewer ratings of the year. 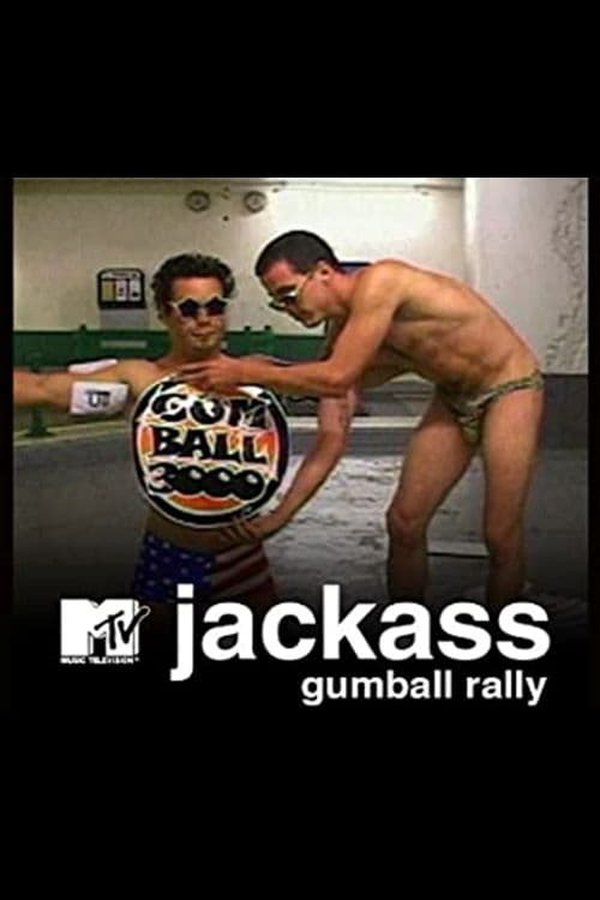 Maximillion Cooper
Himself
Dimitry Elyashkevich
Himself

Johnny Knoxville
Himself
Chris Pontius
Himself