Jackassworld.com: 24 Hour Takeover was a 24-hour live TV special featuring many stars of the MTV show and movie franchise Jackass from February 23–24, 2008. Like its predecessors 24 Hours of Foo, 24 Hours of Love, and 2007's Human Giant 24 Hour Takeover, the group took over the MTV Studios for a 24-hour period on MTV. The takeover coincided with the launch of Jackassworld.com. 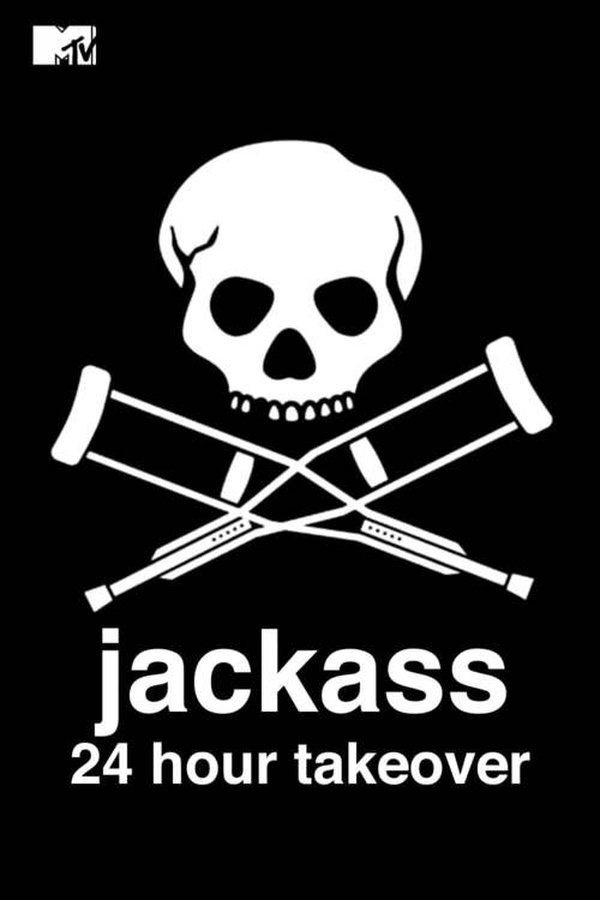