Rou returns to the rural monestry where he studied as a boy and was molested by priests. Rou has recently had a history of violence, and he brings this anger to the seminary, triggering a series of atrocities within the seemingly peaceful retreat. As he listens to the whispering of the Gods through his germanium radio, Rou defies God in every which way and puts religion to the test. Much of Whispering consists of sequences of sexual perversion that allow mori to comment on the cycle of abuse and how the distortion of sexuality and spirituality can create hell on earth 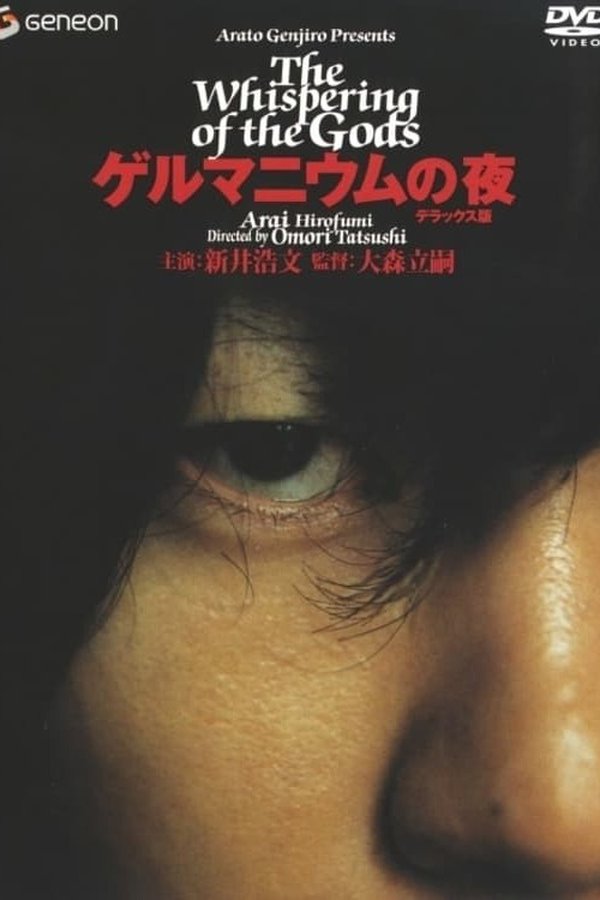