Bahia Benmahmoud, a free-spirited young woman, has a particular way of seeing political engagement, as she doesn't hesitate to sleep with those who don't agree with her to convert them to her cause - which is a lot of people, as all right-leaning people are concerned. Generally, it works pretty well. Until the day she meets Arthur Martin, a discreet forty-something who doesn't like taking risks. She imagines that with a name like that, he's got to be slightly fascist. But names are deceitful and appearances deceiving. 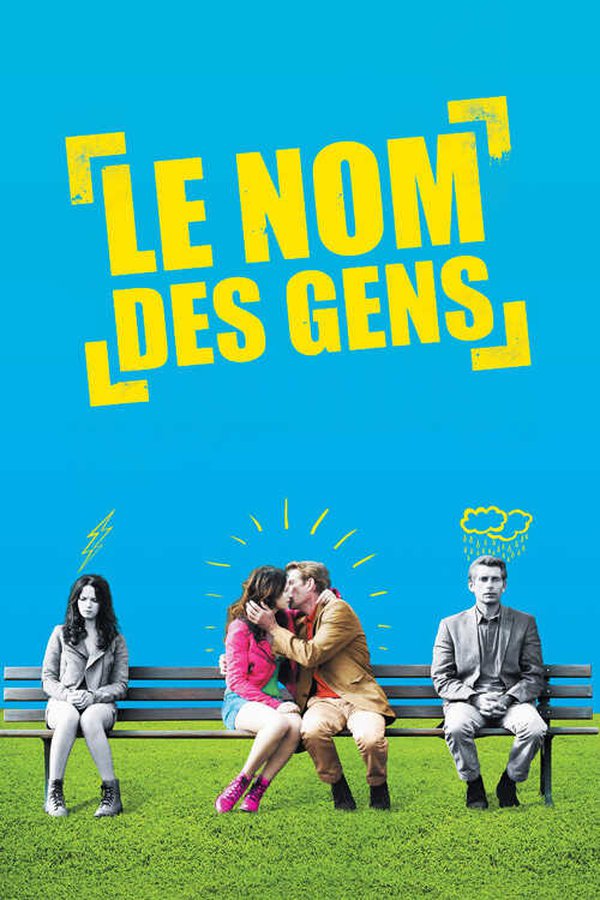